After a weekend away, it was really nice to come back to Taumarunui to visit with my cousin Antony and his family. Besides his son Sam, who had come back to Nova Scotia for a visit 2 years ago, I hadn’t seen Antony, his wife Mary or daughter Katie since they left Nova Scotia 17 years ago!

We had a lovely dinner at their home, spending hours catching up on family stories, hearing about their adventures in New Zealand and sharing some of our own stories as well. Antony was house sitting for a friend, so we were lucky enough to get our own house to stay in while we were in Taumarunui!

The next evening, after a delicious dinner at a local Thai restaurant, Jasmine’s, we went for a drive into the true New Zealand countryside to a tiny town called Kakahi nestled in the middle of farm lands off the beaten path. At dusk we walked along the Whanganui river, a name I recognized right away from Antony’s book “Redeeming brother Murrihy”. It has been really fun recognizing names and stories from the book as we’ve chatted with Antony and driven through the North Island.

Since the Cock family back home had a corn boil that day along the Durham River at Pebble Beach, we decided to take a picture of our own family river party on the other side of the world!

Once the sun had set, we walked up the road to this tunnel that had been dug out of the earth, meant for a railroad line that never transpired. It looked a bit like a scene out of Sleepy Hollow – I was just waiting for the Headless Horseman to come barreling down the road on his horse at us!

The tunnel though was a local treasure as the famous New Zealand glow worms were splattered all along the walls of this tunnel, creating a spectacular display as you walked by. We even tried to get a photo but it still wasn’t able to capture the number of glow worms that were really there.

We spent the day Tuesday getting to see some of Antony’s favorite spots in the area. On our way downtown, we stopped at the local Maori meeting place and were welcomed by the locals to come onto the land to get a better view of the building and the canoes. These were probably some of the first canoes built by the Maori – a huge tree trunk hollowed out into a canoe – amazing workmanship!

We took a stroll down Cherry Grove where the two rivers, Whanganui and Ongarue meet. A favorite local swimming spot where fresh water eels are known to swim as well. Apparently they are quite the delicacy and are enjoyed over the BBQ!

Since it is just early Spring, the ski hills in the area are still busy with skiers taking in their last runs before the season ends in a few weeks. We took a drive up mount Tongariro to the ski hill for a quick hike up to Meads Wall. This area was made famous from the Lord of the Rings movie as the terrain is right out of Middle Earth. Meads Wall was the filming location for the battle of the Second Age when the Ring was cut from Sauron’s finger in the opening scenes of the first movie. At the top you can see Mount Ngauruhoe which was Mount Doom in the movies as well. One missed step and you would plunge down the rocky cliff a couple hundred feet!

After a quick lunch at Fergusson’s café at the bottom of the mountain we went for a true New Zealand bush hike near the Ohinetonga river. The vegetation in New Zealand is so different than Canada. Forests are filled with a variety of ferns, and tall trees are lined with moss and vines. The diversity of the vegetation here makes Canada look plain (but still beautiful!)

Our last night in Taumarunui was toasted over a delicious pear Cider (YAY so excited they have great Ciders here!) and another great meal by Mary. It even included Katie and Sam trying out Jordan’s longboard which Katie took a liking to right away.

We’ve had a great time catching up with Antony and the family and getting to see their world in Taumarunui. With so many things to do here, we’ll be back again to take in some of the famous hikes and mountain biking very soon! 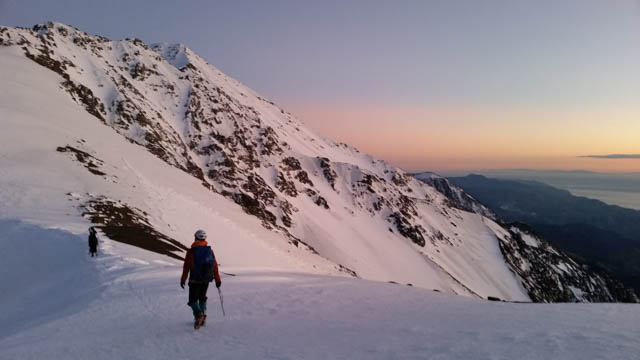 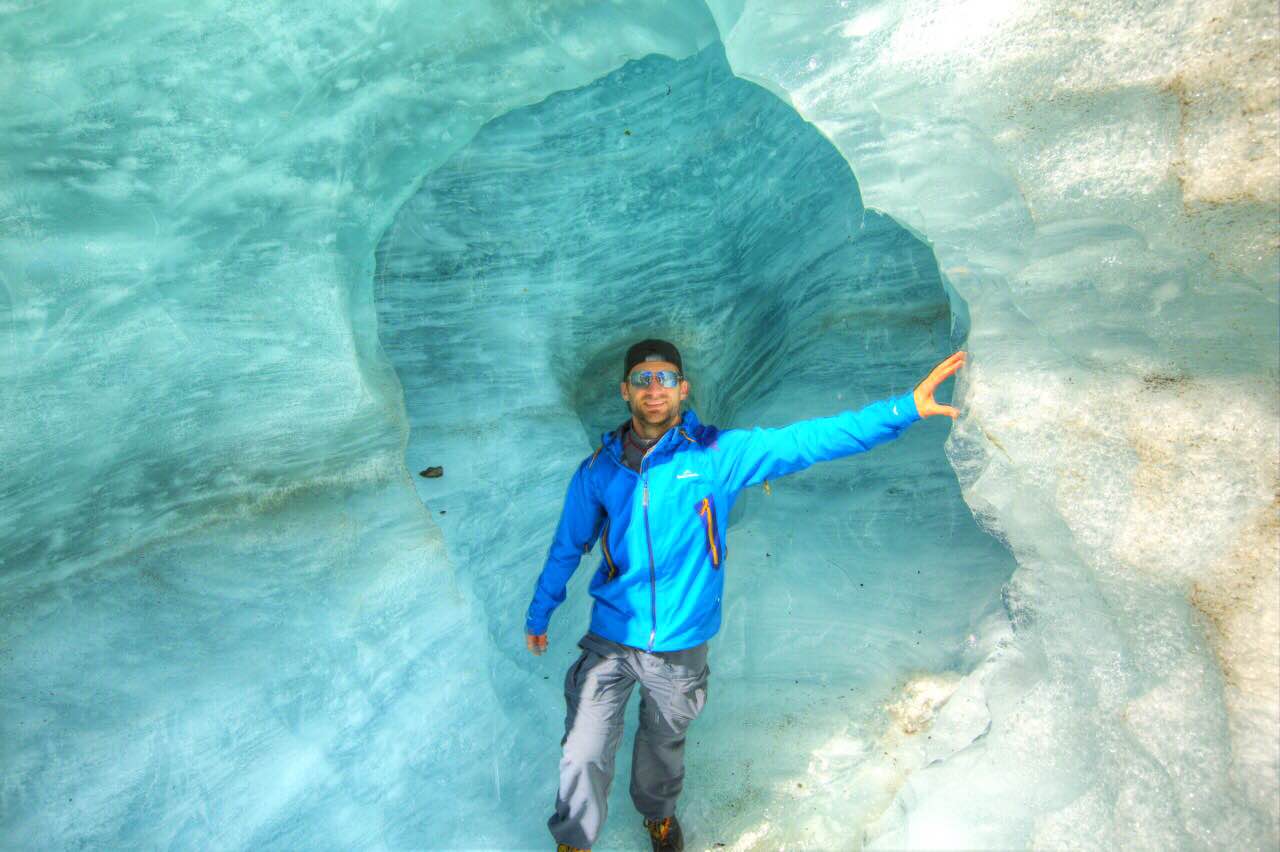