Moving to NZ, Upon Arrival | 7 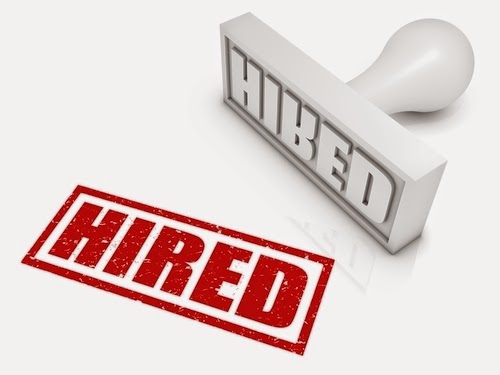 My 90 day jobless stretch has finally come to an end along with the emotional roller coast that was both stressful and exhilarating at times. In the end, getting job offers came down to a chance meeting in an elevator, YouTube (yes YouTube) and good old fashion networking.

Jenna and I were contemplating moving here, we were always pretty confident we would be able to get good jobs once we got to New Zealand. My confidence was boosted when I received a video interview for the first job I applied to from Canada.

After a second Skype interview I felt confident I was going to have a job lined up for when we arrived. However, in order to get the job, I had one last hurdle to pass – a series of aptitude tests. Unfortunately, I had to take these tests during a relatively stressful time (the night before I resigned and a few days before the house closed). Having no prior exposure to these tests I was caught off guard and didn’t get the results I would have hoped. Disappointed, I decided to wait until we got to Wellington to really concentrate on getting a job.

Once Jenna had secured a job I didn’t feel as much pressure to take ‘just any old job’. However, as the first 2 weeks passed and I wasn’t getting much traction or call backs I began to get worried. Some recruiters even told me that my previous job as a Six Sigma Black Belt “didn’t mean anything in New Zealand”. Some recruiters seemed less eager to work with me because my experience was mixed across various areas and was not specific enough. This initial feedback got me very worried and for a brief moment I questioned the entire decision to come to New Zealand.

Just like many other things in life, it seems to come down to “who you know”. A coffee meeting with the recruiter from that first job led me to meet with two other recruiters in town. The first met with me and told me about an opportunity that was “not yet defined” working under the direction of the soon to be CEO of a retirement village developer and operator. Later, after a meeting with a different recruiter I was introduced to one of his colleagues who I talked to very briefly in the elevator. A few hours later I got a call from the elevator guy who said “Hey Jordan, I was watching your Open Slope Luge” video on YouTube (see below) and I think I might have a job that would suit you.” That opportunity I would later find out was a Research and Development Manager role for a company that designs and manufactures speciality door, window and panelling systems (e.g. bomb, x-ray and fire proof).

The following two weeks were spent interviewing several times with both companies. I was forced to face my nemesis again – the dreaded aptitude tests – but this time was well prepared and showed those tests who was boss! After all that I ended up with offers from both companies which presented a new challenge as both were great opportunities. It was almost like dating two girls at once and having to pick one, but liking both for different reasons. After some deliberating, I decided on the consulting role.
The job hunt was a nerve racking and pressure filled processes that I didn’t quite expect. If I can avoid it in the future I definitely will, but I know we wouldn’t have been able to come to New Zealand if we had waited for a job offer before leaving Canada. So I suppose it was a necessary evil and definitely a character building experience.

I have to say I’m slightly sad that my several months of “freedom” is about to come to an end but I’m also very excited about my new job and am looking forward to my first day on Thursday! 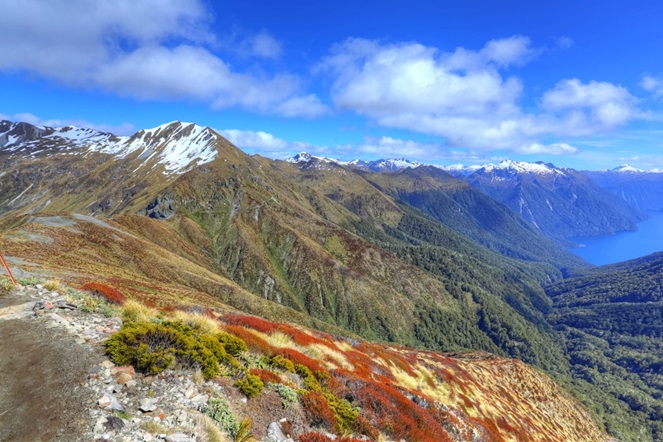 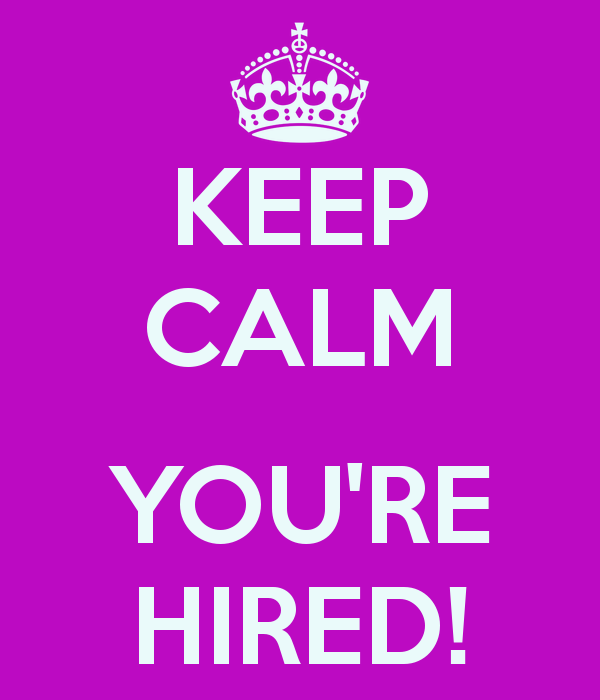 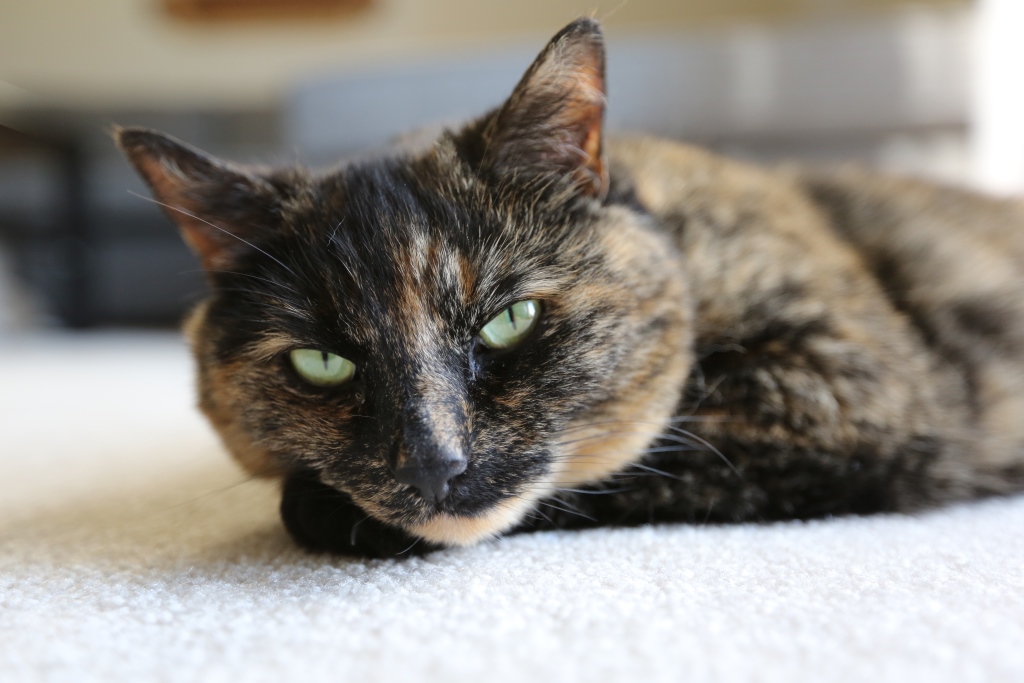 Farewell to my Furry Friend