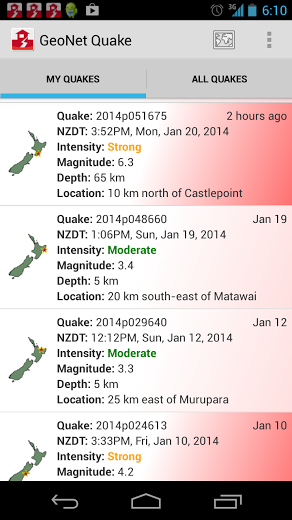 Well after almost 5 months here we finally experienced our first earthquake! It happened at 3:52pm on the holiday Monday, and coincidentally while we were skyping with my parents! Jordan was chatting with my dad while I was in the other room for a minute when the room started shaking and Jordan yelled “Do you feel that??”…about a half a second later I replied “YES!!!” as I dropped the laundry in my hand and ran into the living room, not really knowing what to do.

It lasted for about 30 seconds and as it was going on my dad didn’t know whether we were joking but once I yelled “Yes it’s a real an earthquake!” he was shocked that he was witnessing this over skype! The 6.3 magnitude earthquake struck 10km north of Castlepoint (about 100km north of Wellington) and was felt in Nelson by our friends Wendy & Simon and in Taumaruni by my cousin Antony & family.

Thankfully it was pretty harmless to us, but we did hear reports of some damage around the city and up near the epicentre. The giant eagle in the airport promoting The Hobbit that I had blogged about back in December apparently crashed to the floor due to the shake!

With our first earthquake under our belt I feel like we’ve been officially ‘initiated’ into the country and are truly living a Kiwi Life! 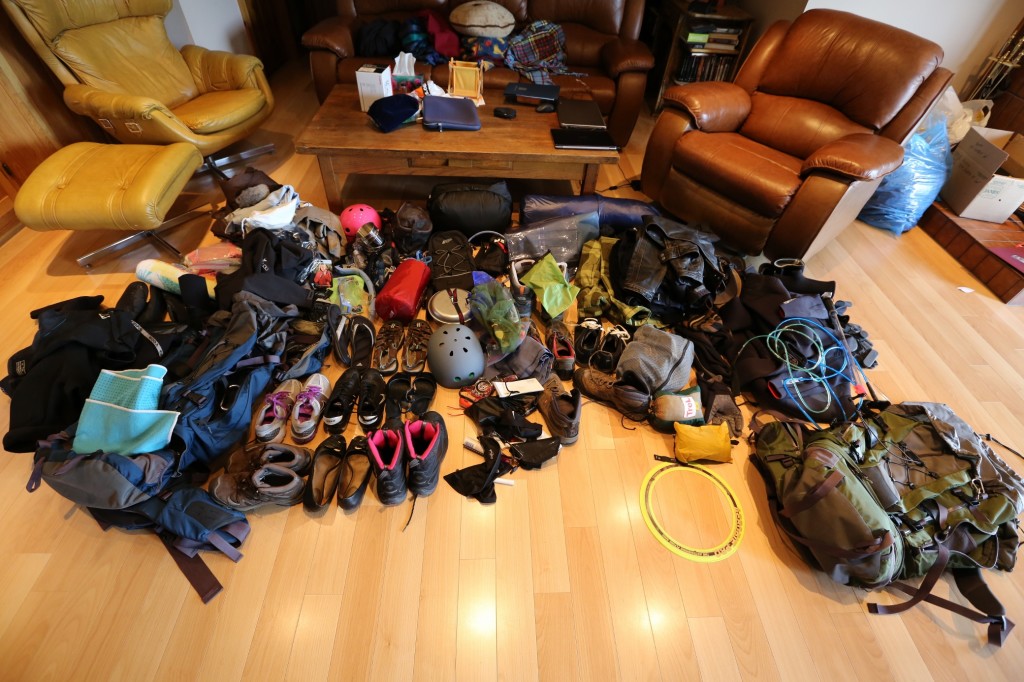 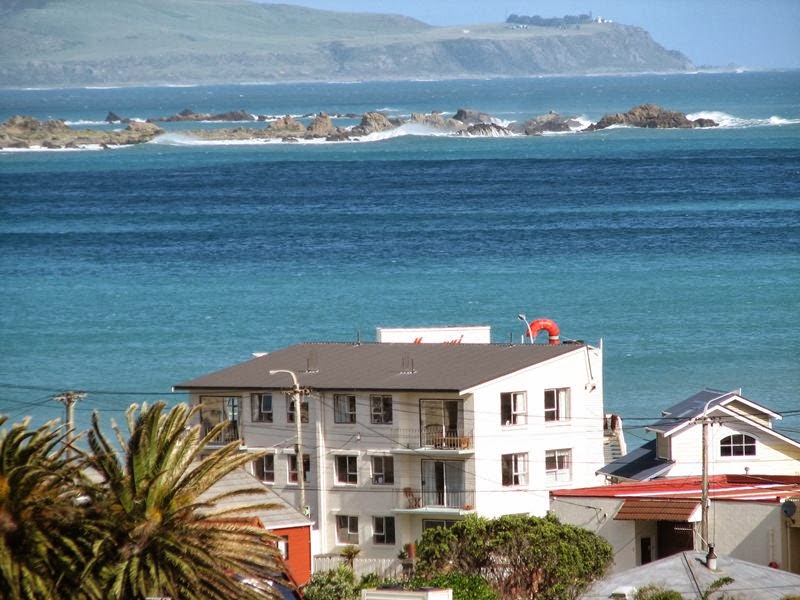 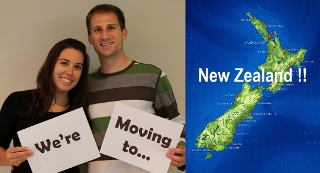