The All Blacks Experience Before moving to New Zealand I have to admit – I had never heard of the All Blacks. Rugby wasn’t a major sport in my town growing up, and even in university I never saw a varsity game. The first weekend we arrived in New Zealand though we had our first exposure to rugby fever as we watched them play Argentina at The House of Rugby pub in Auckland.

It was during that game I first witnessed the famous Haka. Seeing it on a giant television screen gave me goosebumps – I couldn’t imagine what it would be like seeing it live! So when tickets went on sale for the All Blacks vs South Africa game in June I was ready and waiting on Ticketek to purchase my game day seats. Scheduled to play the Springboks – one of their biggest rivals in the league – I knew this was going to be a good test match! So on a cool Spring Saturday afternoon, we ventured downtown Wellington towards the stadium. The streets were filled with people dressed with All Blacks gear or waiving the All Blacks flag. A few South Africans could be seen in the crowd, but the numbers were definitely small in comparison.

As we piled into the stadium I felt a bit left out not having any All Blacks merchandise. I searched for a tattoo (temporary) or some stickers, but ended up buying an All Blacks fleece blanket. Probably the best deal at $20 and would serve a dual purpose keeping us warm on the cool night. To wet our whistle, we also picked up a couple beers – I love that they will serve you 4 at a time so you don’t have to keep leaving the game to brave the long queues – genius! (unfortunately I can’t seem to find the photo of me with the beer & blanket!)

The stadium was PACKED – a completely sold out game with over 35,000 in attendance – the atmosphere was electric! It was a sea of Black and White supporters with a few die-hard South African fans in the mix. After the pre-game show ended, the teams filled onto the field and the most anticipated event of the evening began – the Haka!! Just as I imagined, it was a powerful display of masculinity and Maori culture, used to intimidate the opponent before battle. Seeing it gave me goosebumps again as the 23 men yelled in unison and slapped their chests.

Immediately the game was full of intensity. We had gone to our first rugby game in June to see the Hurricans but that paled in comparison to the energy and excitement of watching the All Blacks in action. I don’t have a clue what the rules in rugby are but the crowd’s cheers and jeers helped me understand when the play was in the All Blacks favor or not.

To someone who doesn’t know the game well, it looks like a fast game of hot potato! It’s super hard to follow the ball and I’m not exactly sure what actually stops the play as it seems you can pretty much do anything – drop the ball, kick it, pass it (behind you) – whatever you want! All I know is there are some pretty funny calls like “Collapsing the scrum”, “Tackler not rolling away” and “Incorrect entry breakdown”. The throw ins are pretty funny too. I love how the aim is to throw your mate in the air as high as possible while the opponent tries to fight you off in the air. The rivalry between the teams was evident throughout the game as there were a few very heated moments. Man these guys are seriously the toughest athletes out there! No protective gear and it’s full on contact usually resulting in pile ups on the field. With the Freedom Cup on the line, both teams were playing hard to win. With only a few goal kicks and one try by the All Blacks captain Richie McCaw, it was 14-10 for the All Blacks with just a few minutes to go! South Africa turned up the pressure, pushing up the field just narrowly missing the opportunity for a try with the last seconds remaining in the game. The crowd erupted with cheers as the clock ran out, making it the 36 straight win at home for the All Blacks in addition to the Freedom Cup trophy! All Blacks – you didn’t disappoint! Way to go boys! 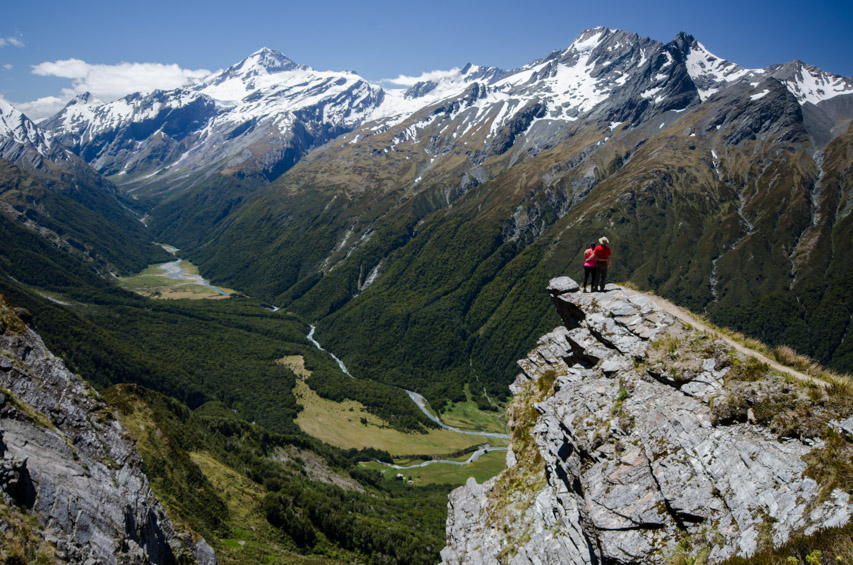