The Tasman Peninsula, just south of Hobart in Tasmania is known for it’s rugged eastern coastline located within the beautiful Tasman National Park. Offering dramatic fluted sea cliffs, sea caves to explore, historic shipwrecks and playful wildlife, the day paddle with Roaring 40’s kayaking is touted as the most spectacular in Tasmania.

After an overnight stay in Fortescue Bay in our campervan, we met up with the guides from Roaring 40’s Kayaking at the little beach at the campsite along the shore. Following a quick safety briefing and a paddling refresher, we pulled on our gear and headed down to the water. It had turned out to be a beautiful morning with little to no swell – a day that rarely happens in this area known for it’s adverse weather conditions. We jumped in our tandem yellow kayaks and headed out of the calm Fortescue Bay towards the towering sea cliffs. The orange Jurassic dolerite columns were quite similar to the ones we climbed during our summit of Cradle Mountain. This unique geology is found all over Tasmania, giving many of the Tasmanian mountains their characteristic appearance. Since the sea was fairly calm that day, we had a chance to explore a few small sea caves along the way. The surge near the openings was still pretty strong so we didn’t venture far but was neat to get up close to the towering cliffs. Ahead we could see a group of Australia fur seals laying on the rocks, basking in the sun. My favorite part of kayaking trips is getting an up-close experience with wildlife, so Jordan and I paddled up as close as we could get to the lazy young males. It wasn’t long though before they began to bark at us and started making a beeline for the water. Before we knew it there were nearly a dozen seals playfully swirling under our kayaks, curious as to who was visiting them in their cove. I would have loved to get in the water with them, but figured it was probably best to stay in the kayak this time. Not only did we get to see some local marine wildlife, but a pair of white bellied sea eagles soared above us as we played with the seals. I could have stayed there all day with those seals, but it was time to move onto the main attraction – Cape Hauy, the Candlestick and the Totem Pole. Towering out of the sea at over 200 metres, this set of sea cliffs dwarfed us in our tiny kayaks. We nearly had an opportunity to kayak the gap between Cape Huay and Mitre Rock, but even on a calm day the swell that came through could do some serious damage to a kayak (and us). The Candle Stick, a spectacular sea stack rising out of the sea, towers over the famous Totem Pole loved by rock climbers around the world. With a diameter of only 4 metres, considering the erosion the base of the Totem Pole is subjected to, it’s a wonder it’s still standing at all. Geologists say it should have collapsed ages ago which makes it that much more dangerous for those who attempt it. Despite the fact that it is at risk of collapsing at any moment and is notoriously difficult to climb, many climbers accept the challenge and give it their best effort to conquer this unique natural wonder. Even after taking our summer rock climbing course with the NZ Alpine Club, I can’t image attempting those steep vertical columns. Maybe something to aspire to in the future! (I know Jordan has it on his list now – can’t you tell on his face he’s thinking about it already) With it nearing lunch time, we headed back across towards a sheltered cove. With food on our minds, and less natural wonders to distract us, we got into our rhythm and began to kick it into gear in the kayak. It was so nice being back on the water again. We’ve had a few kayaking adventures since living in New Zealand and this one was definitely living up to its reputation! As we entered the calm waters of the sheltered Bivouac Bay, the water became crystal clear and we could see to the bottom of the ocean floor. The yellow seaweed danced underneath our kayak as we settled into shore ready for some grub. The guides had truly outdone themselves, bringing out a huge fruit and cheese platter (not one but two!) with a number of delicious salads for making wraps. Coupled with a hot cup of coco, it was by far the best meal I’ve ever had on a kayak trip! After a big morning of paddling, we had definitely worked up an appetite. Eager to get back on the water, we pilled back in the kayaks and headed towards Canoe Bay to check out an old steel boat wreck. Built in 1904, the ship was a steam hopper barge that was later brought to Hobart in 1940 for use in the construction of the floating Arch Bridge across the Derwent River. Fifteen years later she was later deliberately sunk to act as a breakwater for small craft in Canoe Bay. The rusty hull was now a popular hang out spot for cormorants and an attraction for paddlers and walkers along the Tasman Trail. As the day came to an end, we finished off with a final paddle along some more Jurassic sea cliffs before landing back on the beach. The day had been pretty amazing with some epic landscapes, exciting wildlife encounters and calm waters that made for a beautiful paddle. If you’re visiting Tasmanian, make sure you explore the Tasman Peninsula and it’s unique landscapes – what better way than a day paddle on the open water 🙂 Big thanks to our awesome guide, Matt, and the folks at Roaring 40’s Kayaking for hosting us on this awesome day paddle! 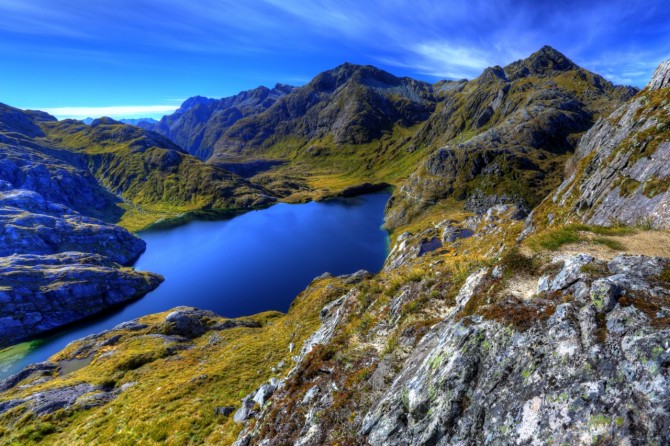 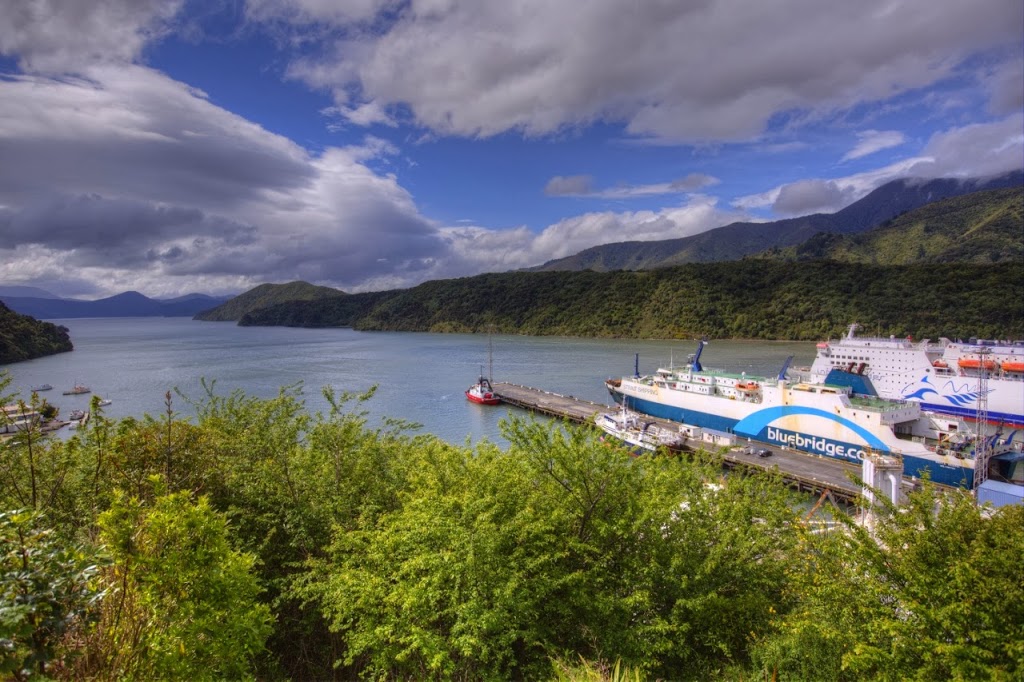 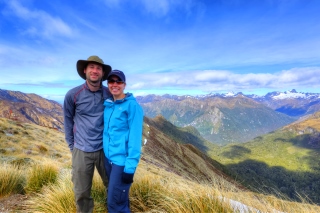