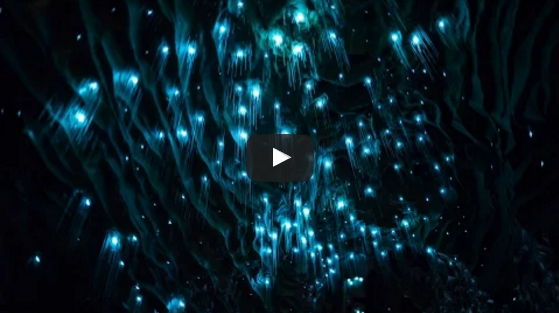 The judgement of success is always relative. Our original glowworm video has over 300,000 views on YouTube and was featured on well-respected sites IFLScience, Wired, Smithsonian and DigitalRev and even won the New Zealand Geographic Photographer of the Year – Timelapse award which is one of New Zealand’s most coveted photography awards. You would think I would be happy about all that, but the reality was I never felt satisfied with our glowworm video. I felt there were many more scenes I wanted to capture in additional caves with different camera movements under new lighting. I thought if I ignored the itch for long enough it would go away, but alas it only became more irritating which is why I had to return to the underground glowworm abyss to bring you “Waitomo’s Lights – Avatar in Real Life”:

Our original glowworm video was filmed predominantly in a single cave in Northland and I always felt I cheated the result by not capturing more glowworm cave scenes from around the country. There are literally hundreds of glowworm caves in New Zealand. That’s why I was determined to visit the center of it all and real life Pandora – Waitomo. The caves at Waitomo provided a whole new set of challenges, many of the glowworm caves in the area are part of underground rivers which are waist to overhead deep. This mission was going to involve an entirely new approach to filming and a vigilant eye to ensure my camera gear didn’t end up lost at the bottom of the river.

Fully suited up head to toe in a thick wetsuit we followed the river through the forest until it disappeared into a hole in the ground. Much like the movie “Journey to the Centre of the Earth” that’s where we left the surface and began our descent into the underground labyrinth of water carved tunnels until we reached the main river cavern. Joined by a local cave expert Logan, who kindly pointed out eels as we passed through their territories, we carefully worked our way up river. Logan knew each eel by name (e.g., Gollum, Willy, Cecil) and even told us about the time he had a run in with Punga, who was as thick as a tree branch. Armed with multiple dry-bags full of gear and inflatable tubes we made our way up river, in some places having to cling to the side walls where the water was over our head. Fears of eels bites aside this filming operation was already taking glowworm time-lapses to a whole new level. After 30 minutes of underground navigation we reached the first of the glowworm cathedrals and that’s where we setup our first shot. In waist deep water with soft silty uneven ground we setup our two tripods and robotic slider to capture the magic. One of the things that differentiated this trip from our previous glowworm work was not having a close-by dry spot to monitor the time-lapse from. The cave walls were steep and unforgiving which left me sanding waist deep in the river in the dark for hours at a time. With 10 seconds of video taking 2.5 hours of filming plus 1 hour of setup time, not to mention that is had to occur in the middle of the night (to avoid tourists) sleep became a luxury. Our previous glowworm video took almost 60 hours of work but this time I was armed with both a lot of additional experience and a second camera so two time-lapses could be captured simultaneously. With the help of Jenna, Logan and our friend Ilya this production took half the time of the original. There’s one important thing I learned during this adventure, when you truly are having a great time doing something you’re never satisfied with the result, that’s what keeps you coming back for more. There is something special about taking pictures/video in environments where others are either not willing or able to go. So am I satisfied with the result? To answer that I’ll just say; if I could, I would be right back in that glowworm cave tomorrow! 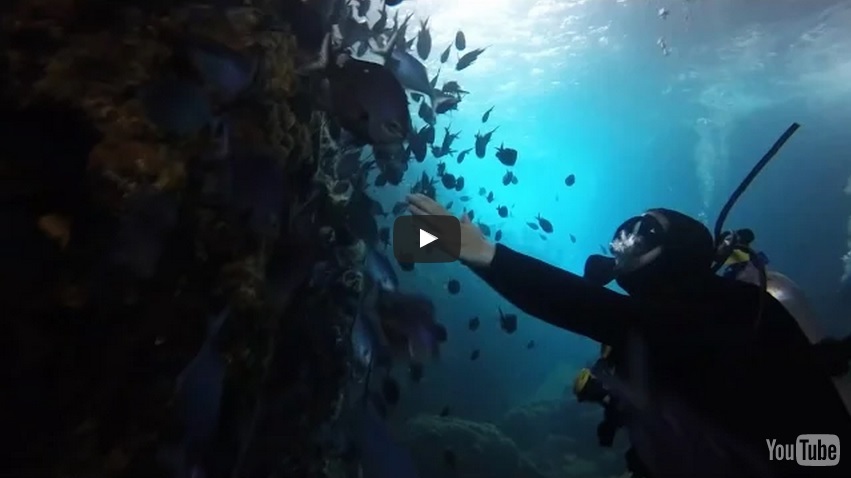 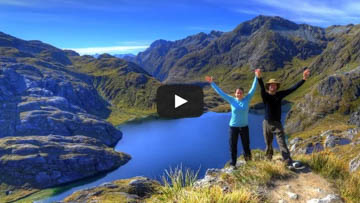 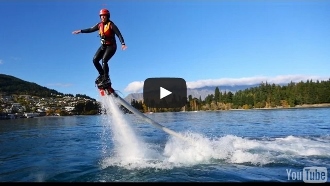